I’m sure you remember the “Glorious Beards” post, in which I discussed the wondrous lost era of facial hair when men were men and follicles were follicles. While researching the post, I found a plethora of beard pictures I’d like to share: 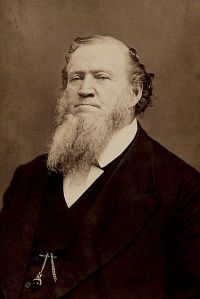 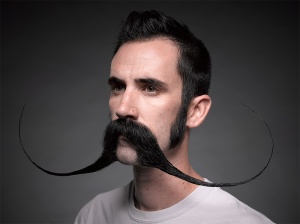 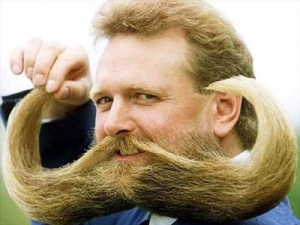 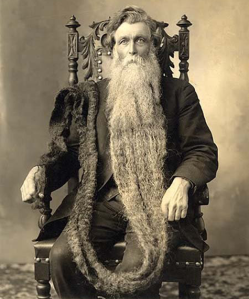 So take your effeminate goatee and shove it!

Because I’ve been busy with my two jobs and some family stuff, I haven’t written anything for the site in quite awhile. But my hiatus from the website has given me time to reflect. It’s made me think that maybe I should take a break from writing about chicken fries and Scooby Doo and discuss what’s really important. Humor has its place, but over the past few weeks, I’ve realized that there are more important things in life. It’s time to grow up. It’s time to talk about how we relate to the world around us and how we can better ourselves and others.

It’s time to talk about beards.

Facial hair is in a sorry state. Despite the long and noble history of beards, moustaches, and everything in between, current generations seem to have utterly rejected their nose neighbors and chin chums. When it comes to facial hair, most guys fall into one of two categories:

First, there are those that reject their facial hair and shave it off without remorse, making their face as bald as an infant’s posterior. Then, there are those who think they’re “hip” and “original” because they grow small, neatly-trimmed beards. The lone, scraggly hairs on the faces of these lads would have made our forefathers laugh.

The facial hair of the past was truly a wonder to behold. In those days, men didn’t discard beards and staches; they displayed them proudly. Their chins supported a dense network of fibers, each meticulously combed and waxed. These were more than beards. These were works of art.

The bushier a man’s beard, the more respect he commanded. Don’t believe me? Try doing a Google Image search on some bearded historical figure. Before you notice anything else about him, you will be struck with a sense of awe at his magnificent jungle of face fur. Though William Howard Taft may not have made much of a name for himself as our 27th president, he will always retain the title King of the Moustaches.

I mean, who would you rather be?

The choice is obvious, my friend.